The Elusive Joy of Labor

We proudly present the movie “The Elusive Joy of Labor” by Yu Miao. 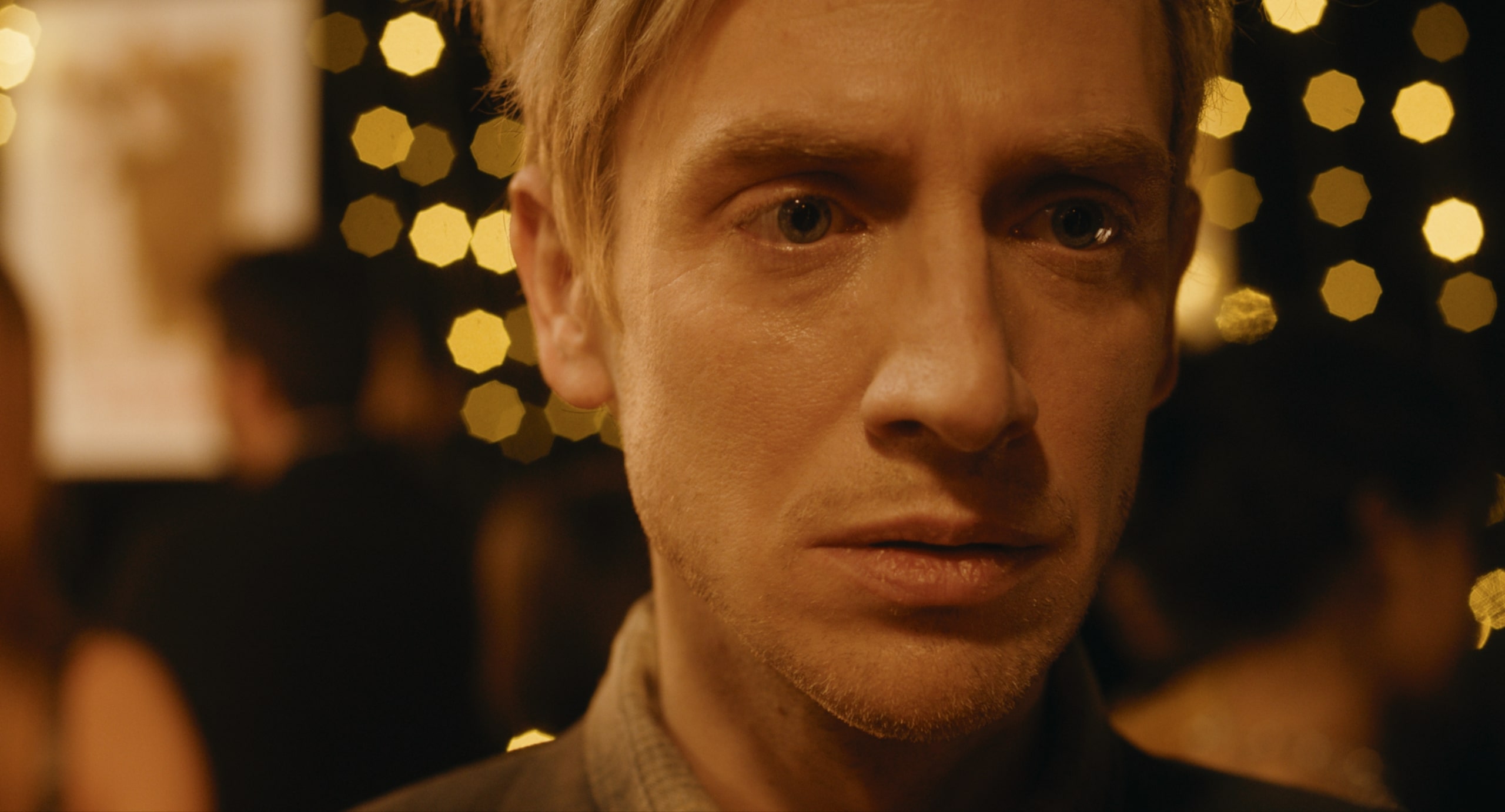 The movie is a black comedy. But also with reminiscences of silent cinema. It appears also as a search for universalism, for humanity, which we can see under the surface of the film. When we can see people. Human beings like us. Therefore, the film is not merely critical in the sense of a Marxist critique. Rather, it is an anthropological observation. And perhaps also a question. The question that Lyotard asked himself when he wrote that revolution begins with a joke, with a little laugh. With the film, after all, we are supposed to laugh.

Bruno Latour wrote about the change in the concept of ” labor” after the transition from coal-based to oil-based industries. The labor is gone. That is, it is now others who do the labor. In the neoliberal concept of capitalism, labor is only a symbol. It is something, that does not really exist. Yet the labor is gone, and all workers are gone too. And the whole proletariat is now far away from us. At the same point, the idea of society has not changed. You are only worth as much as you work. So everyone has to invent their own work. And thus becomes his own employer. Does it work? We can watch it in Yu Miao’s “The Elusive Joy of Labor”. 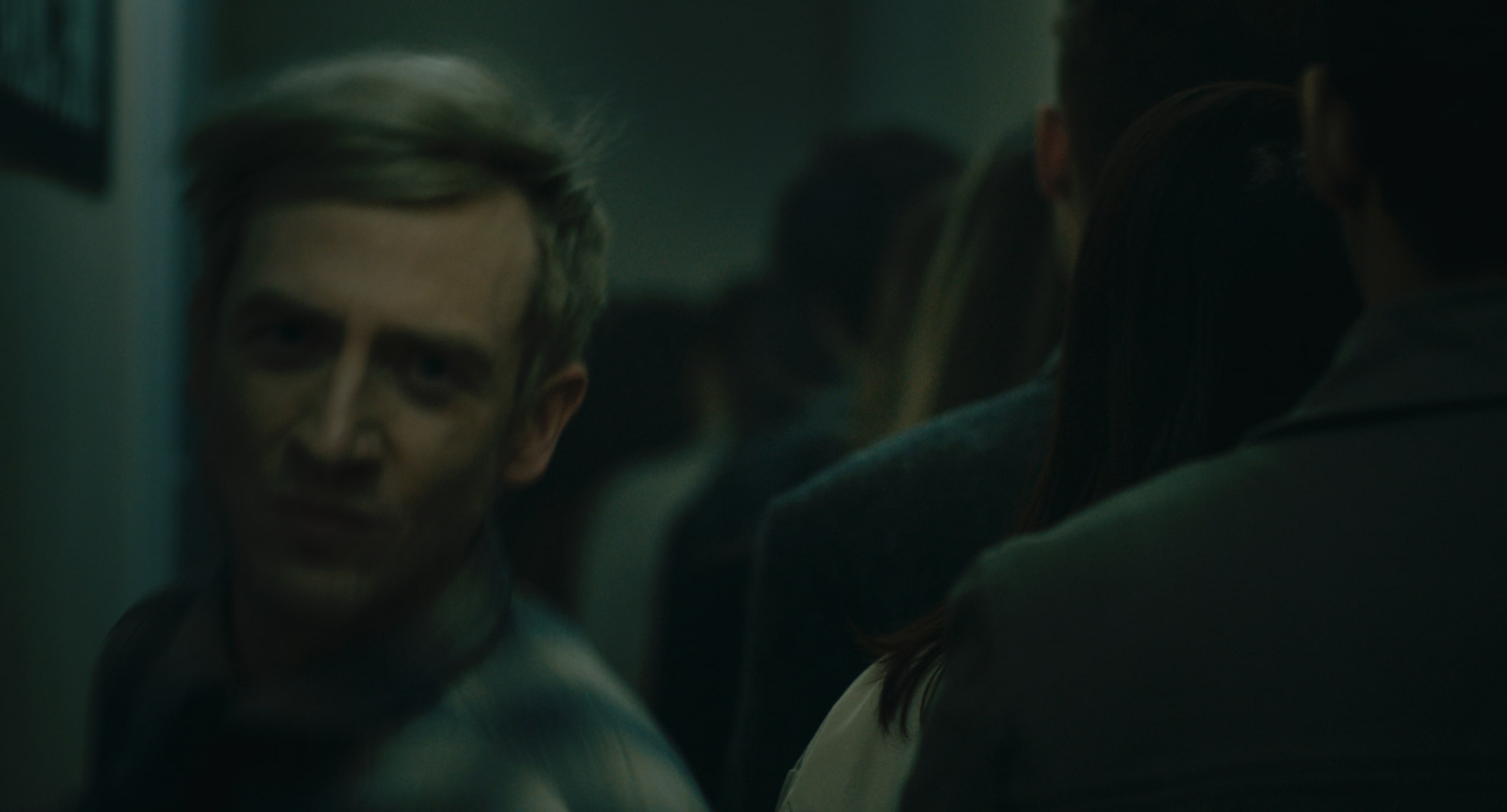 On the other hand, searching for a job in times where labor is only an idea, appears kafkaesque. In this movie, Yu Miao shows us a man searching for a job. But there is not only Kafka. There is also Ariadne and her thread. In the labyrinth of searching for something that isn’t there. Where is the job then? Or, maybe we shall ask, what is the job at the current time when there are no jobs (or as Graeber wrote, there are only Bullshit Jobs). The only work then is that of the labor broker.

We are happy to present the movie. Watch it here (external link) until 06.11.

If you are interested in Yu Miao’s work, here you can read more about it. 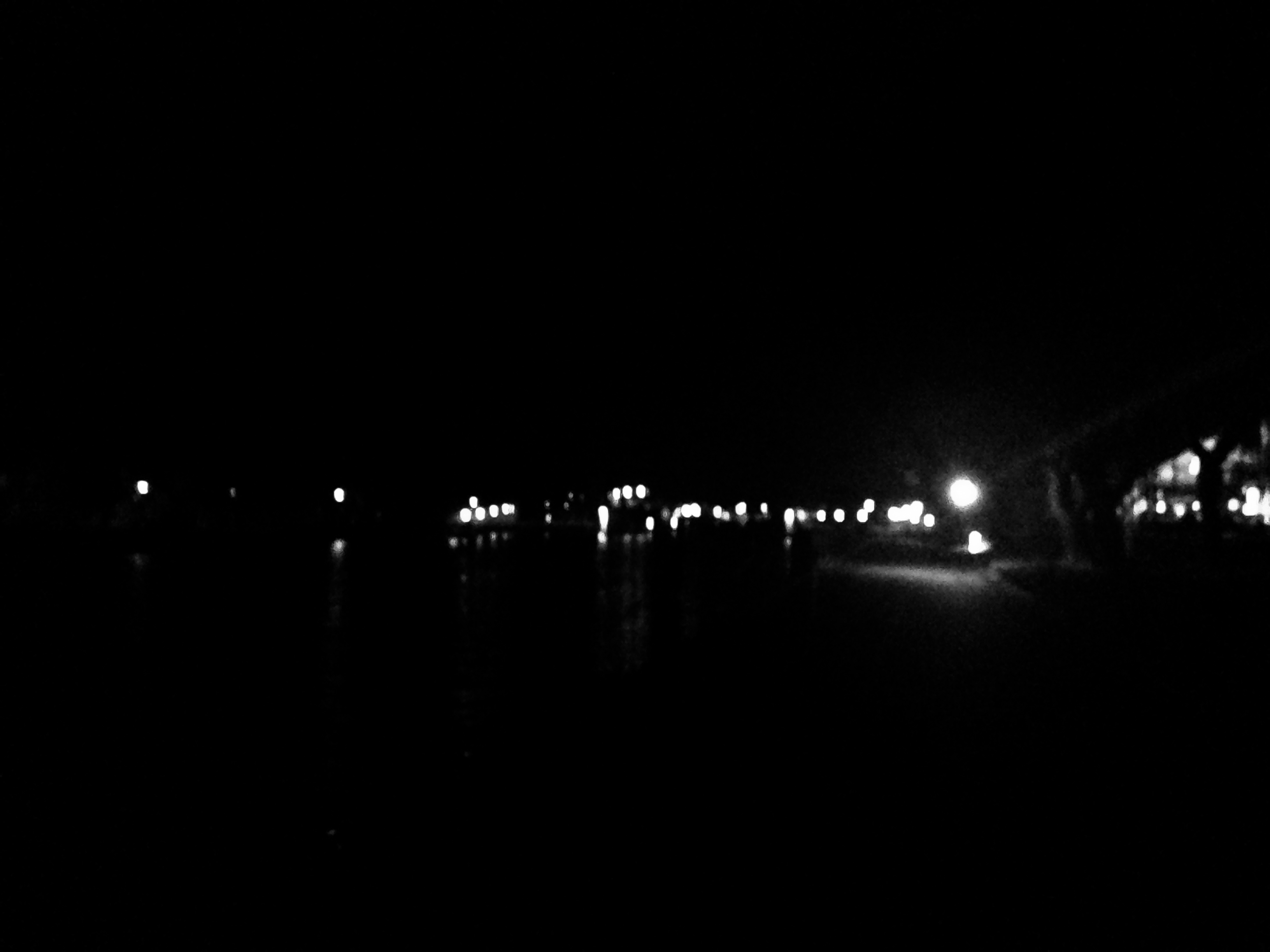